Port Louis, city, capital, and main port of the island of Mauritius in the western Indian Ocean. It lies between a well-sheltered, deepwater harbour, accessible to ships through a break in the coral reef, and a semicircle of mountains.

Port Louis is the capital city of Mauritius, located in the Port Louis District, the western part also lies in the Black River District. Port Louis is the country’s economic, cultural, political centre and most populous city.‚ It is the largest city of the island with approximately 200,000 inhabitants. The city of Port Louis is home to the biggest harbor of …

Gateau Piment Gateau piment or chilli cakes, are available from street sellers in small paper bags. These are popular snacks for many of the locals. They are tasty and usually served on bread and can sometimes be available as a side dish. They are usually eaten red-hot but can also be eaten cold. Alouda Port Louis market is one of …

Port Louis Don’ts Do not wear shorts, mini-skirts or sleeveless shirts when visiting religious shrines. Do not touch the statues, carvings and religious artefacts in places of worship. Do not sunbath topless. Sunbathers should note that nudism and topless sunbathing are frowned upon on public beaches. No hotel permits nude sunbathing on beaches. Do not involve in drug trafficking which … 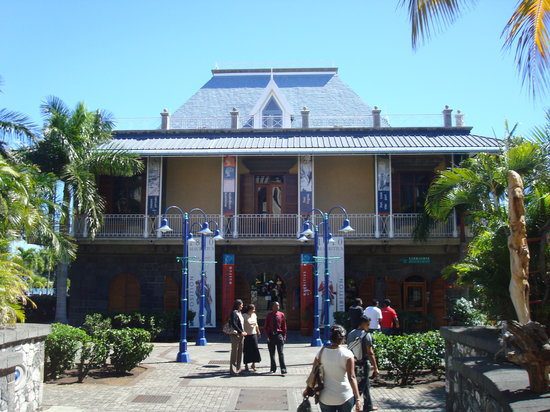 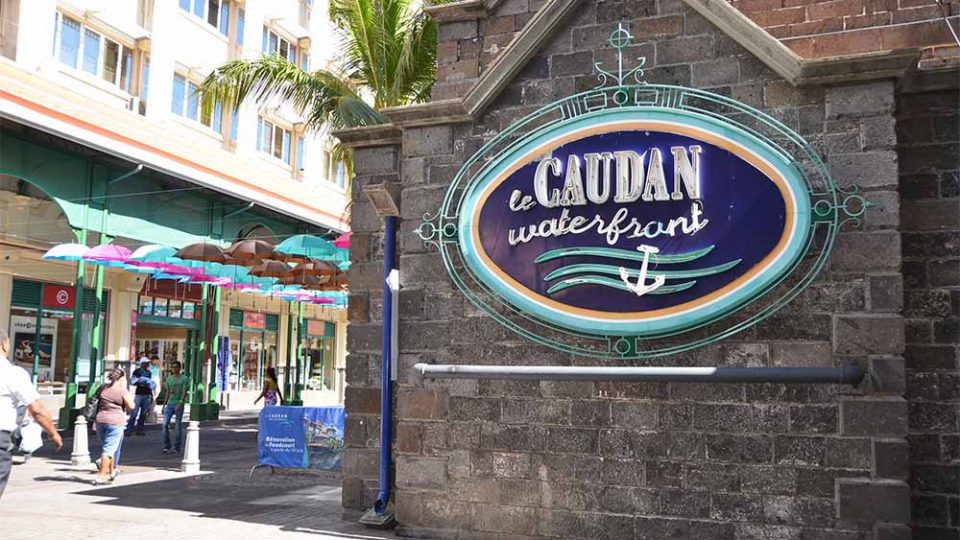 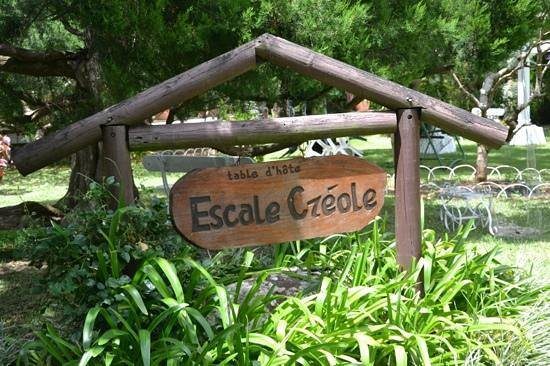 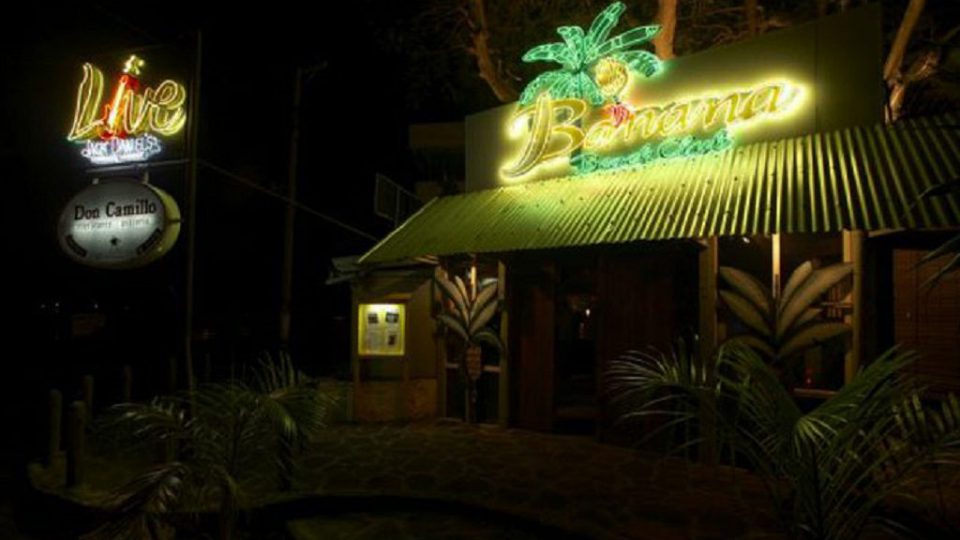 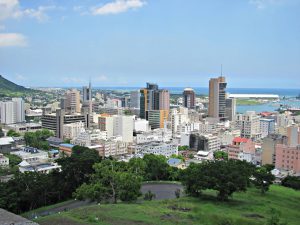 Port Louis, city, capital, and main port of the island of Mauritius in the western Indian…