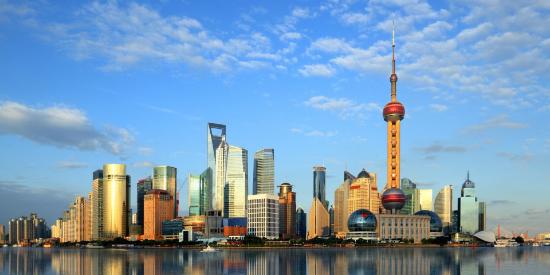 Shanghai is China’s most populated city and the largest city proper in the entire world. It’s both a major financial centre and a global city and sits at the mouth of the Yangtze River in the Yangtze River Delta of East China. Known as the Pearl of the Orient and the Paris of the East, Shanghai’s population in 2016 is estimated to be just over 24 million, which means it has surpassed the entire population of nearby Taiwan.

At a whopping 24,150,000 permanent inhabitants, Shanghai is the single city that is most populated city in the world.

Located in the Yangtze River Delta in East China, Shanghai most populated city sits on the south edge of the mouth of the Yangtze in the middle portion of the Chinese coast. The municipality borders the provinces of Jiangsu and Zhejiang to the north, south and west, and is bounded to the east by the East China Sea.

Shanghai is the worlds most populated and wealthiest city in China. With a name synonymous with world trade, Shanghai has the largest and busiest port in terms of containers and cargo tonnage, a grand business district, two large airports (Pudong and Hongqiao), the world’s fastest train (the Maglev), and a network of elevated highways.