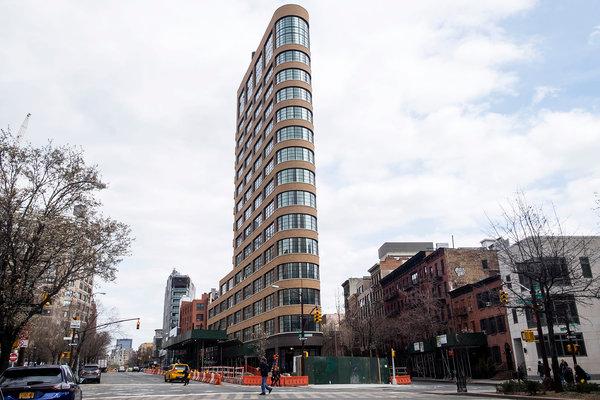 Completed in 1902, Flatiron Building is considered to be one of the first skyscrapers ever built and some consider it to be New York City’s first skyscraper. This is because the building was constructed using a steel skeleton construction technique, which was still highly unusual for the time. Today Flatiron Building is a popular spot for tourists taking photographs, it is also frequently seen on television commercials and documentaries as an easily recognizable symbol of the city. 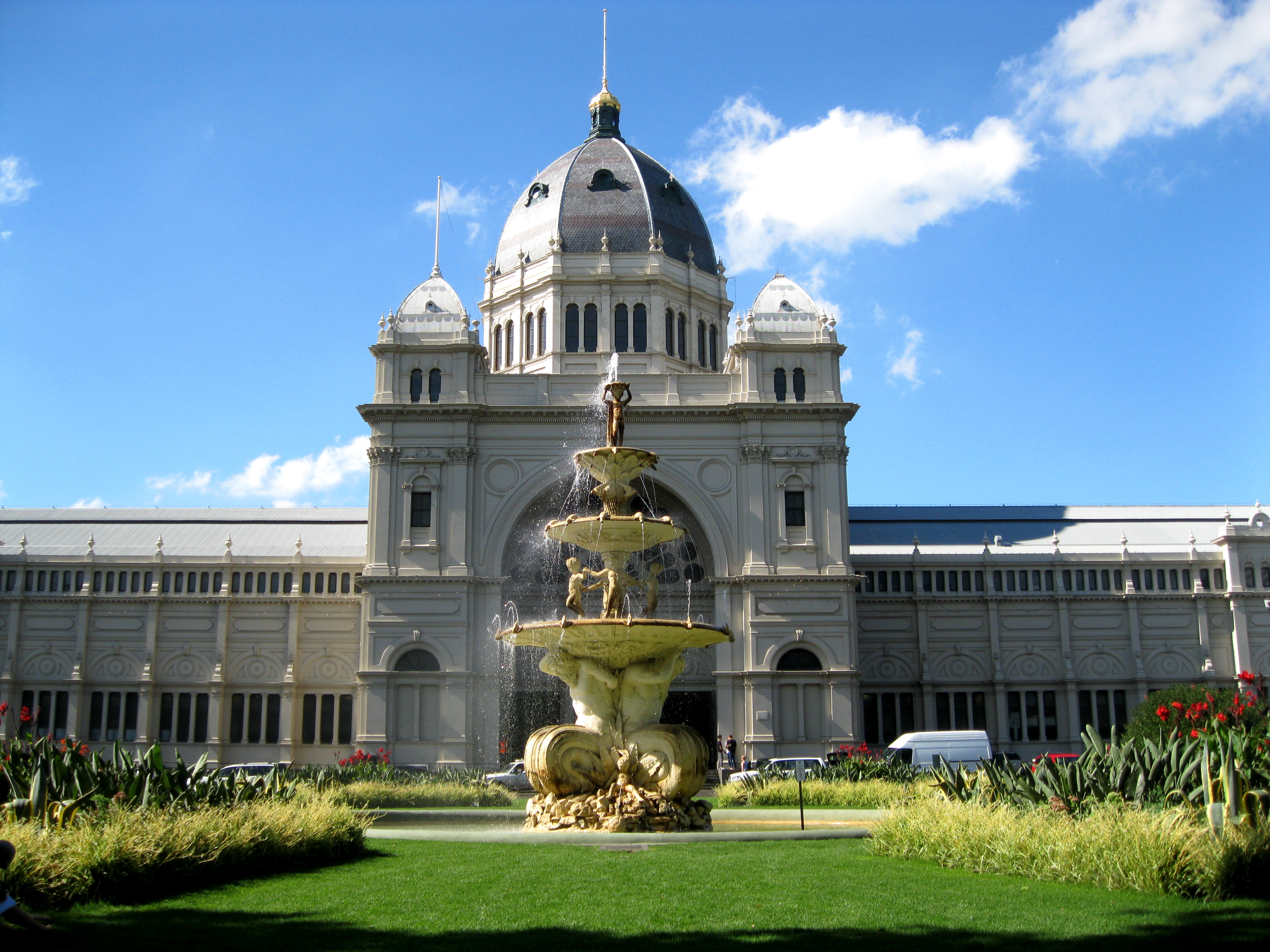 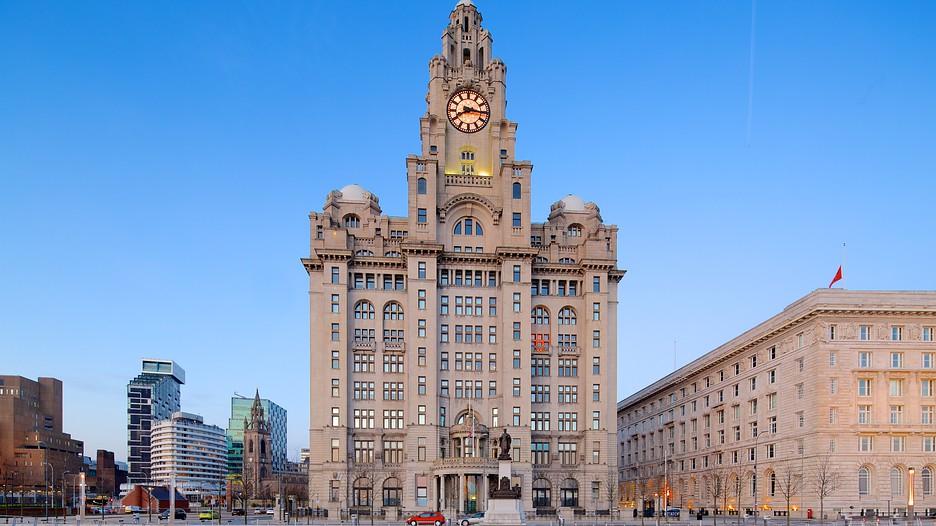 Designed by Walter Aubrey Thomas, for the Royal Liver Assurance company in 1908 and completed in 1911. The Royal Liver Building is the first sight of many visitors to Liverpool and probably the most photographed. The building is a massive structure with a pair of clock towers and Liver Birds sitting on top of the clock towers. The clock-faces are 25ft (7.6 m) in diameter and are larger than those of ‘Big Ben’ in London. 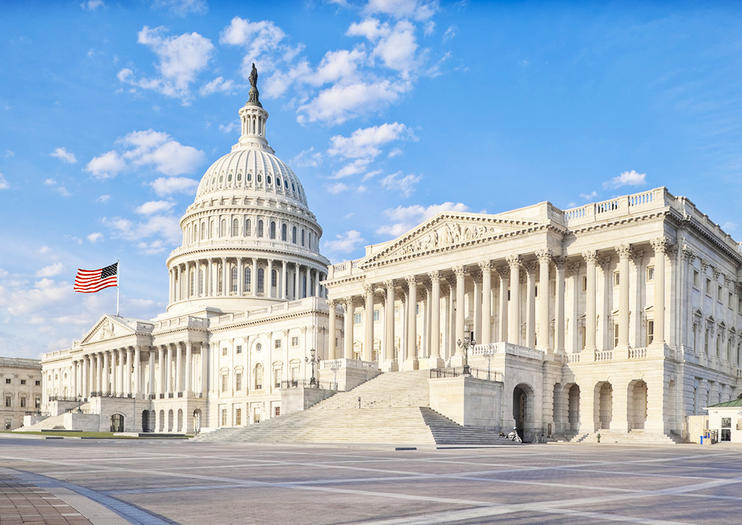 The United States Capitol is the meeting place of the United States Congress, the legislature of the federal government of the United States. Located in Washington, DC., it sits atop Capitol Hill at the eastern end of the National Mall. Though it has never been the geographic center of the federal district, the Capitol is the origin by which both the quadrants of the District are divided and the city was planned. Officially, both the east and west sides of the Capitol are referred to as “fronts.” Historically, however, only the east front of the building was intended for the arrival of visitors and dignitaries Opened on 27 August 2005, Turning Torso was designed by the Spanish architect Santiago Calatrava. The design was based on a sculpture that was made by Calatrava called ‘Twisting Torso’. Turning Torso has a height of 190 m (623 ft) and consists of 54 floors. The building was constructed between 2001 and 2006. The building is the tallest skyscraper in Scandinavia. 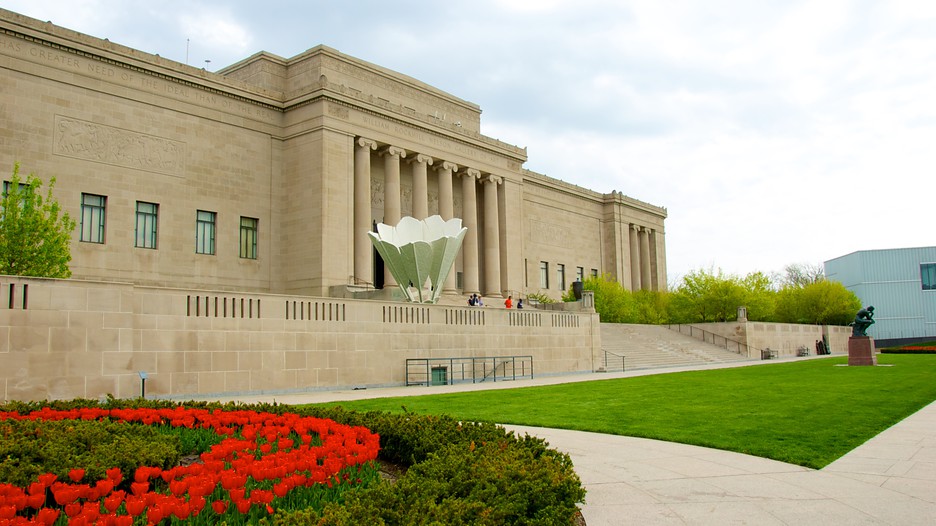 The Nelson-Atkins Museum of Art is an art museum in Kansas City, Missouri, known for its neoclassical architecture and extensive collection of Asian art. In 2007, Time magazine ranked the museum’s new Bloch Building, # 1 on its list of “The 10 Best (New and Upcoming) Architectural Marvels” which considered candidates from around the globe. On September 1, 2010, Julin Zugazagoitia became the fifth Director of the museum. 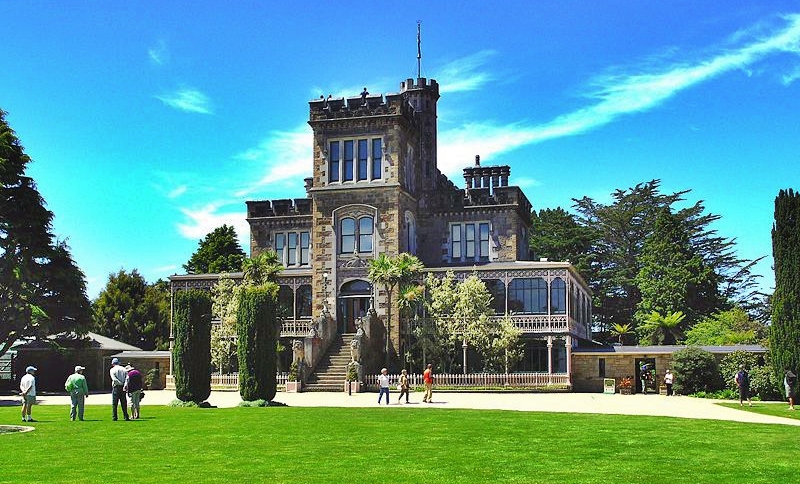 The Athens Olympic Stadium, also known as the OAKA (Olympic Athletic Center of Athens), was originally built between 1980-1982 to host the 1982 European Championships in Athletics. It also hosted the 1991 Mediterranean Games and the 1997 World Championships in Athletics. The Athens Olympic Stadium went through extensive renovations in preparation for the 2004 Olympic Games. The famous root of the stadium designed by the architect Santiago Calatrava was added just before the 2004 Olympic Games.