Veterans and active duty military personnel only with ID - Free 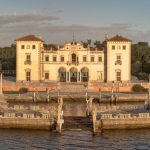 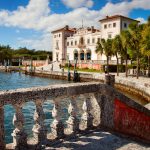 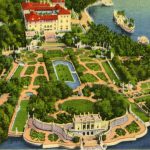 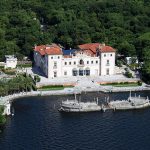 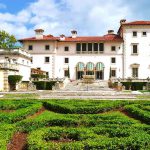 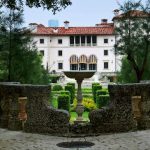 The Vizcaya Museum and Gardens is one of Miami’s greatest treasures. The architecture, the grounds, and the artwork it contains are all worth the trip to visit this beautiful place. This estate was the former winter home of early 20th century industrialist, James Deering. Built in 1916, the mansion features 34 rooms arranged around a central courtyard. This 28-acre estate and Italian Renaissance-style villa is filled with European furniture and decorative arts from the 15th to 19th century. It took more than 1,100 workers and craftsmen to complete the Vizcaya project, many of whom were brought over from Europe to ensure authenticity in design.

The gardens contain a number of Italian and French fountains, pools and sculptures. A breakwater at the base of the steps leading into Biscayne Bay is carved into the form of female figures. The name “Vizcaya” is a Basque word meaning “an elevated place.”

The estate has hosted a number of world leaders and important historical events including the meeting between Pope John Paul II and the former president Reagan in 1987 as well as Queen Elizabeth II during her 1991 tour of America.

Veterans and active duty military personnel only with ID - Free