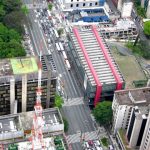 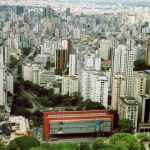 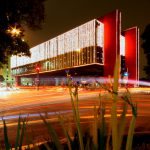 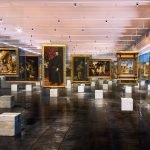 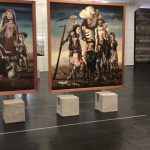 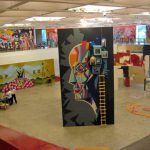 The S£o Paulo Museum of Art, known locally as MASP, only opened in 1968 but has the most representative and comprehensive collection of western art in Latin America. You’ll see works by Impressionists and modern masters – Renoir, Van Gogh, Matisse, Manet, Debret, Picasso, Miró, along with 73 works of bronze sculpture by Degas alone. Although it reaches back to the Renaissance artists, this is one of the first art museums on the continent to focus on artists of the mid-20th century and later, as well as on contemporary artists in Brazil, including Portinari and Di Cavalcanti.

Its outstanding collections put it in the league with the Tate Modern, MoMA, and the Centre Pompidou. The building itself, designed by Brazilian-Italian architect Lina Bo Bardi, is a classic of Modernism. The plaza under its suspended structure hosts a Sunday antiques market and frequent concerts.