The Cullinan Diamond is the largest rough diamond ever found at 3,106.75 carats. It was found in South Africa in 1905 and had to be transported from South Africa to England to be presented to King Edward VII. 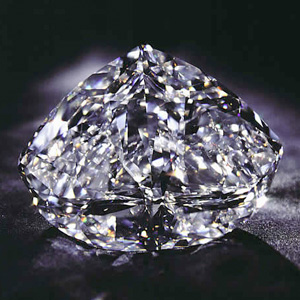 Transporting such a valuable thing was a huge security risk. So how did they do it?

In a cunning move, security personnel from London escorted a fake stone aboard a steamer ship as a decoy in order to attract any would-be thieves. It was then sent to England by parcel post in a plain box! Now that is placing faith in the postal delivery system!

When the diamond arrived in England it was cut into 11 large stones and a number of smaller ones by Joseph Asscher. The largest diamond cut from the was named the Great Star of Africa.

The Great Star of Africa at 530.2 carats was the largest cut diamond in the world until the discovery of the Golden Jubilee diamond in 1985 that weighed 545.67 carats.

The Great Star of Africa was mounted into The Sceptre with the Cross also known as St Edward’s Sceptre. The Sceptre is currently located at Jewel House in the Tower of London. 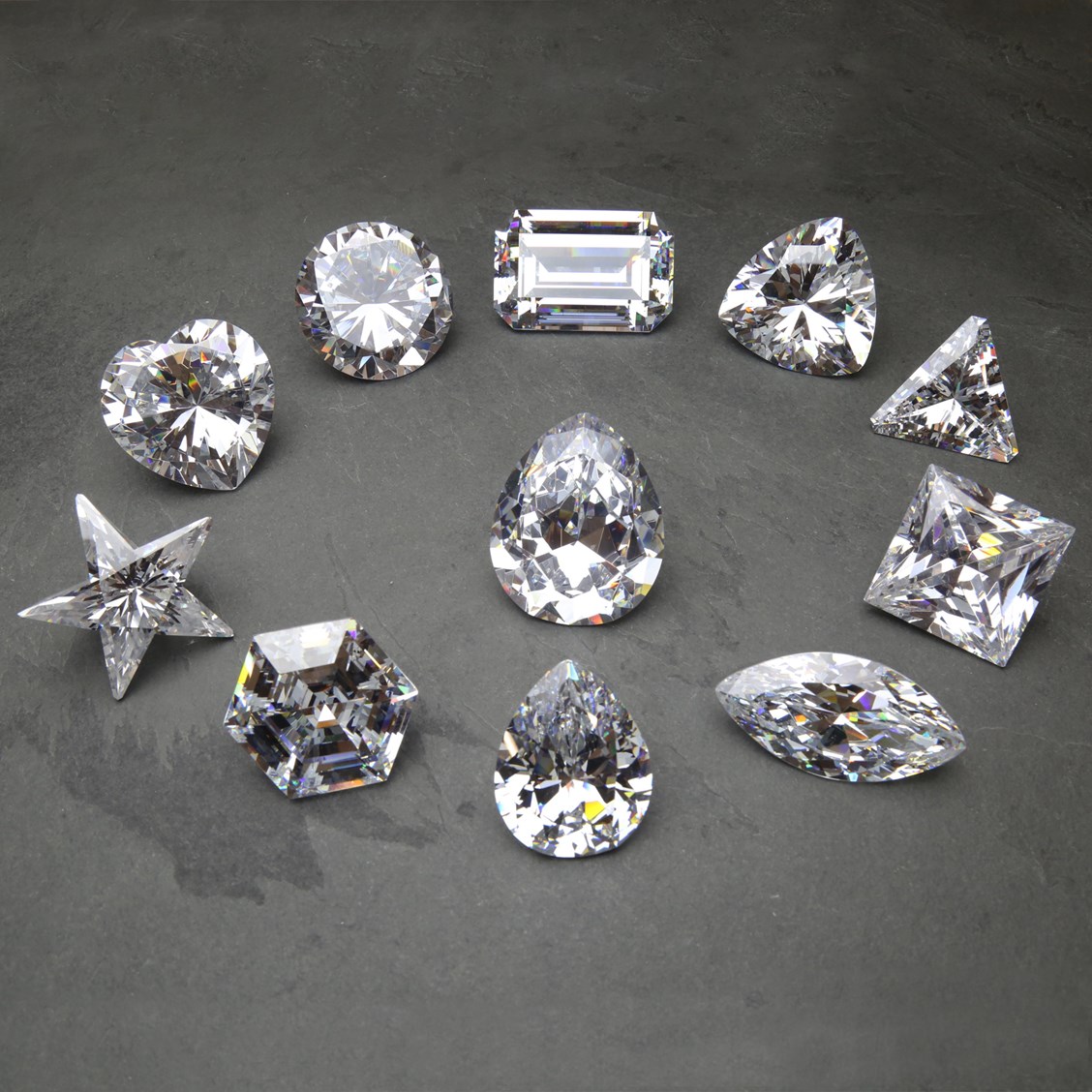 During the coronation of the King or Queen of England, the Sceptre with the Cross is held in the right hand. The Sceptre was originally made in 1661.