Antalya is one of Turkey’s most popular holiday destinations is hardly a surprise, thanks to its luxurious hotels, stunning beaches and an impressive collection of significant historical attractions to go with it. With hot, sunny summers and mild winters, it’s a year-round destination,

Antalya is a Turkish resort city with a yacht-filled Old Harbor and beaches flanked by large hotels. It’s a gateway to Turkey’s southern Mediterranean region, known as the Turquoise Coast for its blue waters. Remnants remain from Antalya’s time as a major Roman port. These include Hadrian‚s Gate, built to honor the Roman emperor‚s visit in 130 A.D and 2nd-century …

‚  Turkish Kebap Kebabs are cooked in barbecued oak coal or wood-burning ovens.Mostly beef,lamb and mutton are used.It is one of the most famous Turkish meals.The kebab that in the picture is called Adana Kebab. Doner Kebab Doner Kebab is a kind of Turkish Kebab made of meat cooked on a vertical spit.The meat is cooked with regional spices.Type of …

Antalya Do‚s Stroll through the historic city center in kaleici Spend an artistic afternoon at Antalya Muzesi or Antalya Museum. Snap a tone of photos at Termessos. Wanderlust in perge Ancient city. Get some fresh air at the gorgeous duden waterfalls. Take a Day Trip to Old Town of Antalya Antalya Don‚ts Don‚t Go for Average Hotels, Invest in a … 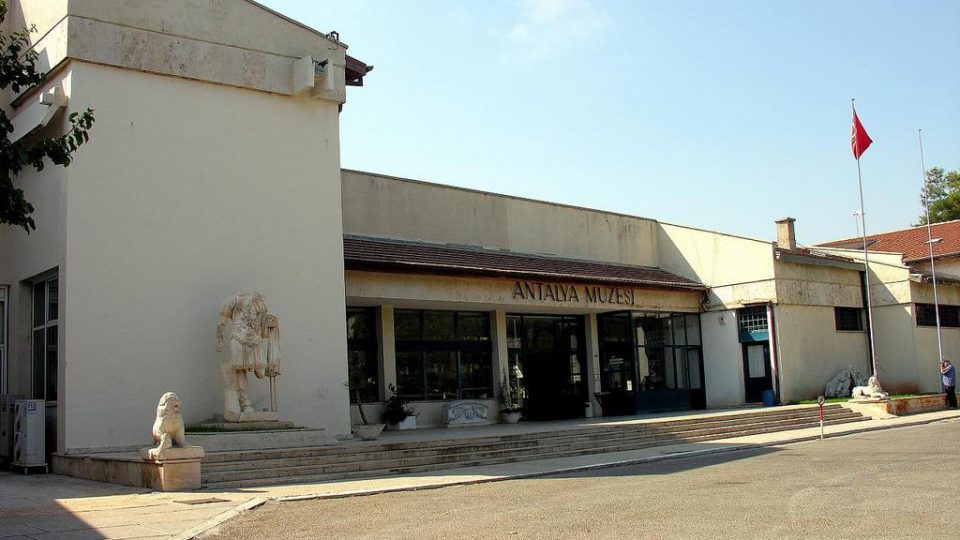 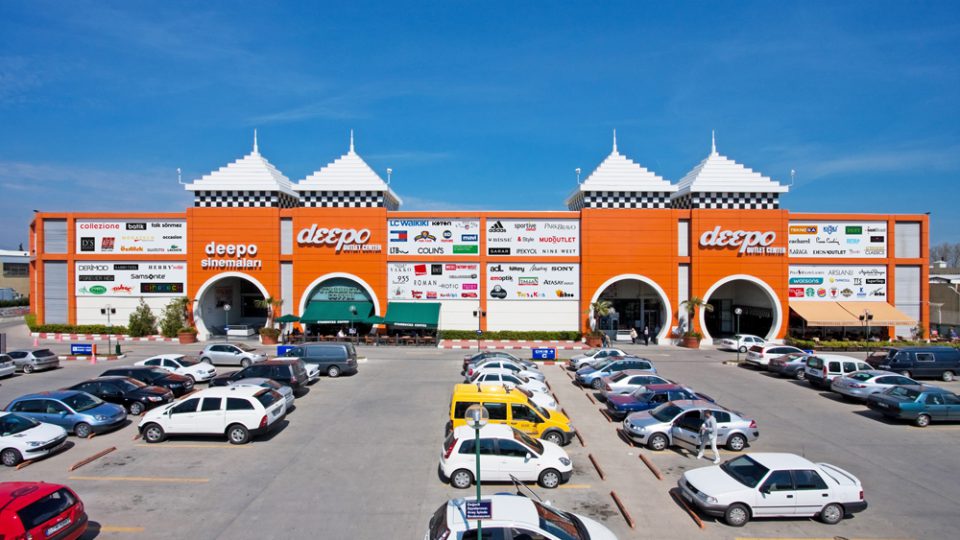 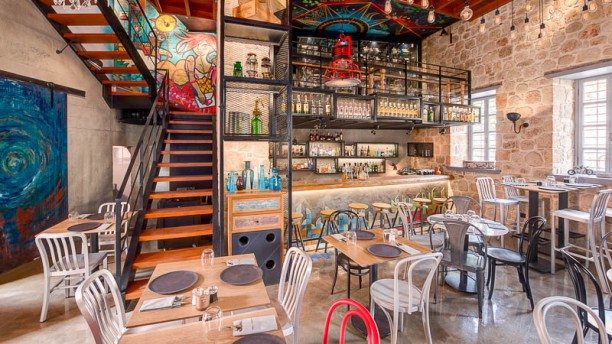 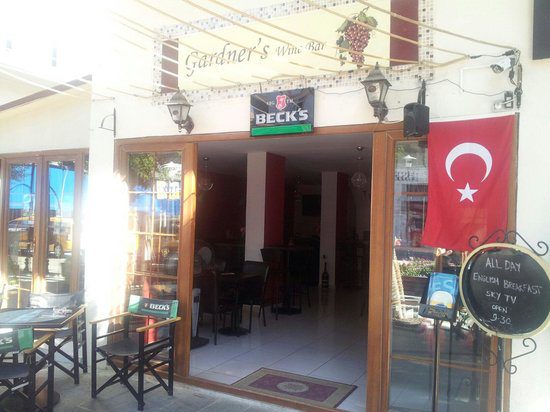 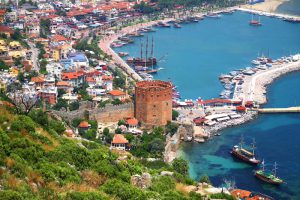 Antalya is one of Turkey’s most popular holiday destinations is hardly a surprise, thanks…