Nepal, popular as the trekker's paradise, lies between the great alluvial plains of India and the cold plateau and wind-seared tablelands of Tibet, With a total area of 1,47,181 square km and roughly 800km long and 200km wide.

Nepal, officially the Federal Democratic Republic of Nepal, is a landlocked country in South Asia with a population of 26.4 million. It is a multiethnic nation with Nepali as the official language. Kathmandu is the nation’s capital and largest city.Nepal has some of the world’s highest mountains including Sagarmatha (Mt. Everest, 8848m, which it shares with Tibet (by now a …

1. Dal-Bhat   As the saying goes ‚Dal-bhat power 24 hour‚, it can be said as the National food of Nepal. A meal eaten twice daily in every Nepali household, you can hardly find a Nepali who doesn‚t like dal-bhat and a Nepal traveler who hasn‚t tried it when traveling to Nepal. 2. Momo   Momo is a nepali innovation …

‚ Nepal Do’s Always keep your credit card with you and do not let it out of your sight when making purchases. Even better if you purchase the things with cash. Book hotel in advance at least for a night or two. If you are staying for more nights than booked in advance then depending on your interest you can stay … 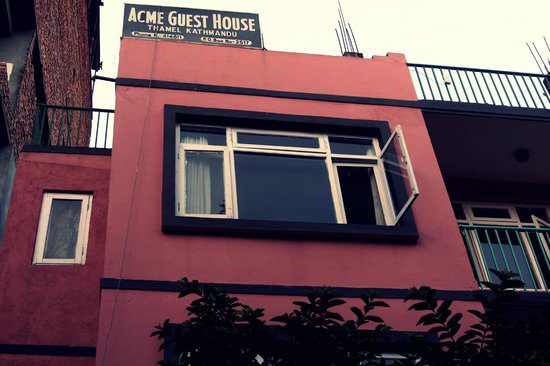 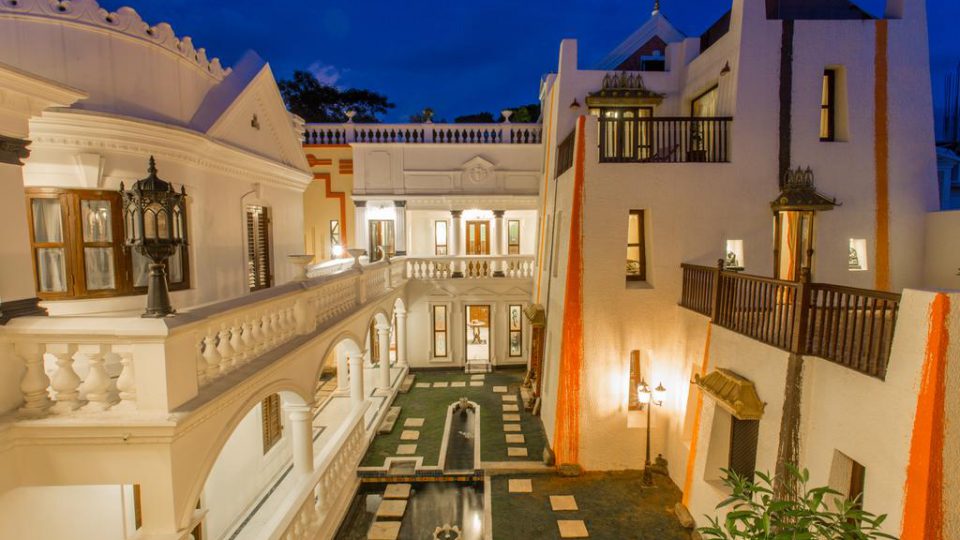 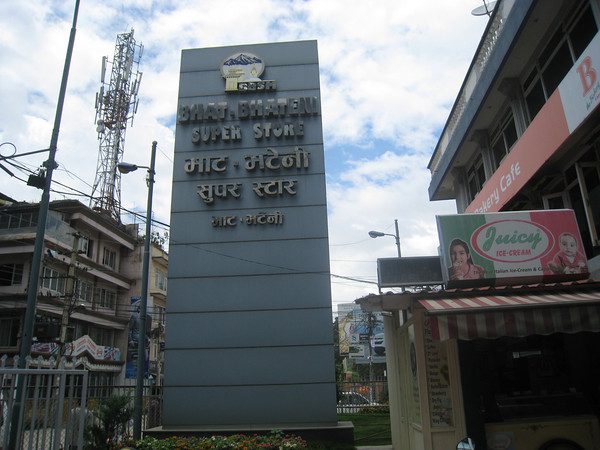 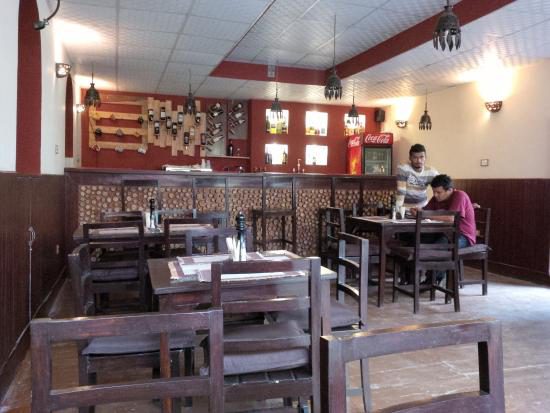 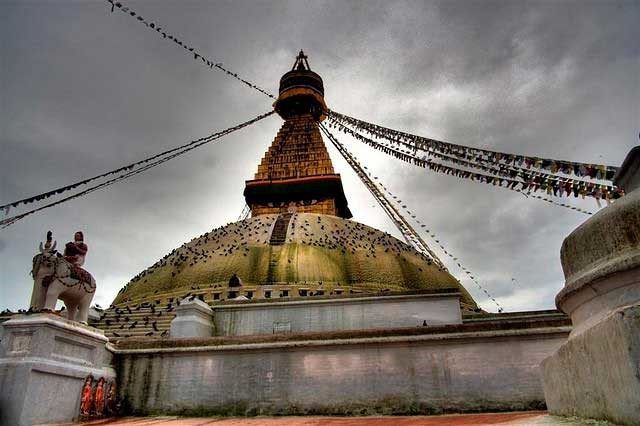 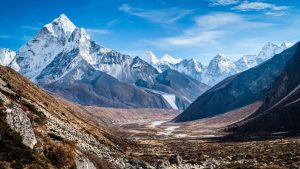 Nepal, popular as the trekker's paradise, lies between the great alluvial plains of India… 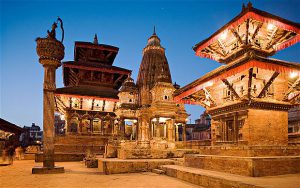 KATHMANDU CITY founded in a vast valley after draining a large lake, legends abound in this…