Indonesia has a million attractions waiting to be discovered. Bali is in Indonesia, not the other way round. Bali’s popularity makes people forget that there is so much more to this Southeast Asian nation apart from its popular exotic beaches. Here are 5 facts about Indonesia that will kindle your interest to visit this wonderful country.

Indonesia, a Southeast Asian nation made up of thousands of volcanic islands, is home to hundreds of ethnic groups speaking many different languages. It‚s known for beaches, volcanoes, Komodo dragons and jungles sheltering elephants, orangutans and tigers. On the island of Java lies Indonesia’s vibrant, sprawling capital, Jakarta, and the city of Yogyakarta, known for gamelan music and traditional puppetry.

1. Nasi Goreng As one of the country‚s signature dishes, nasi goreng is definitely Indonesians‚ favorite. A plate of stirred fried rice complemented with eggs, prawns (chicken, salted dried-fish, goat meat, or anything of your choice), chilli, and veggies will surely make your mouth water. Don‚t forget the kerupuk. 2. Mie Goreng Fried noodles is also on top of Indonesian‚s …

Indonesia Do’s Shake hand with both hands but without the grasp, and then bring your hands back to the chest. Some Muslim ladies may acknowledge introductions to gentlemen by merely nodding and smiling. Always take off your shoes when you visit a home or the mosques. Use your right hand when giving or receiving objects. Use the thumb of your … 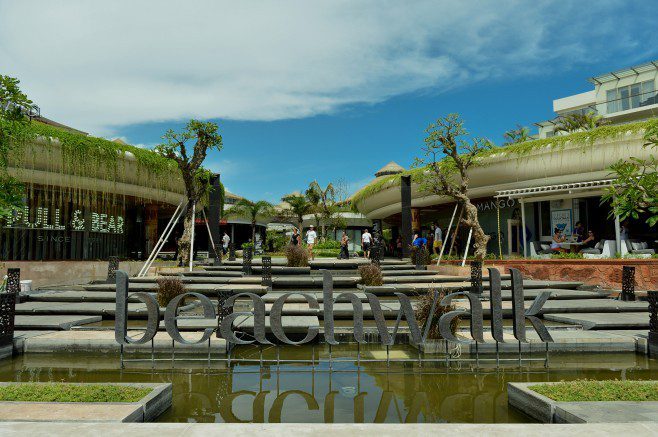 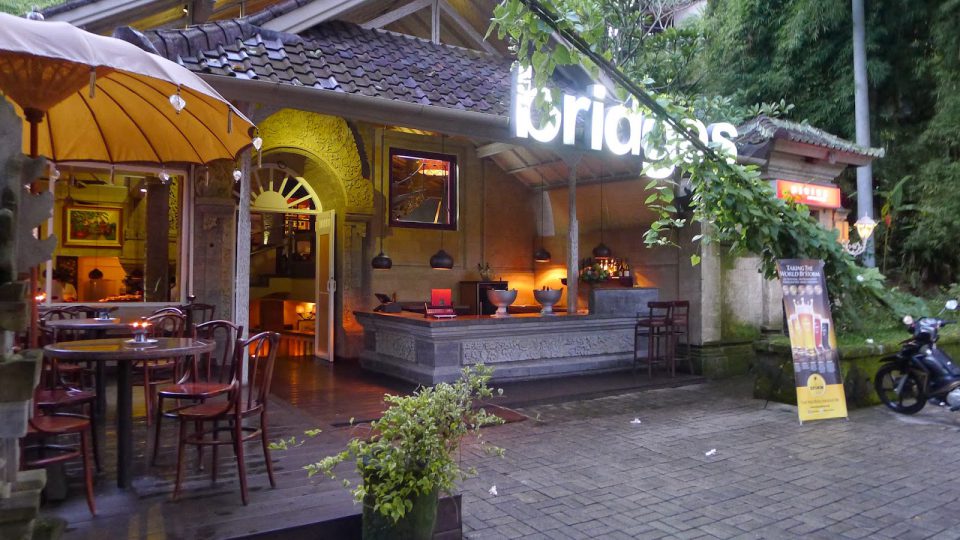 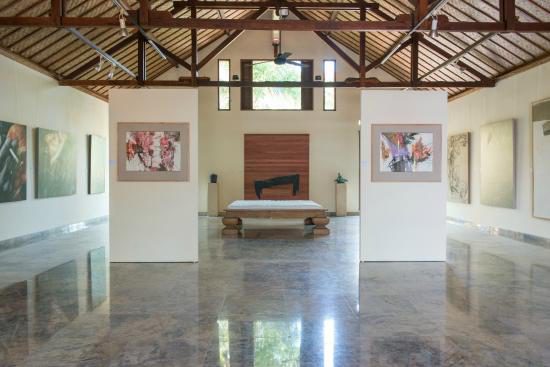 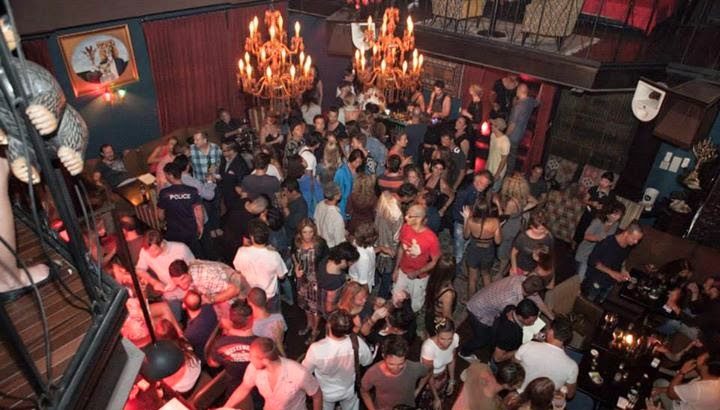 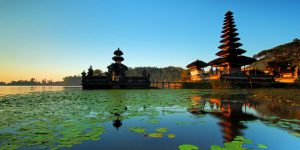 Indonesia has a million attractions waiting to be discovered. Bali is in Indonesia, not the…

travel to Bali Indonesia at an all-time high so comes the need for information. The… 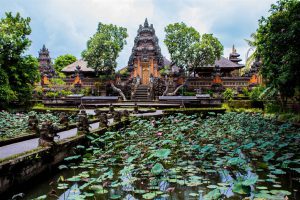