Tenerife is one of the best places for tourist attractions in Spain. It has beautiful nature, loads of things to do, amazing beaches, and other entertaining sites. Apart from this excellence, Tenerife offers more which surprises you. Here are some of the Facts you may not know about Tenerife.

Tenerife is the largest of Spain‚s Canary Islands, off West Africa. It’s dominated by Mt. Teide, a dormant volcano that is Spain’s tallest peak. Tenerife may be best known for its Carnaval de Santa Cruz, a huge pre-Lent festival with parades, music, dancing and colorful costumes. The island has many beaches (with sands from yellow to black) and resort areas, …

Papas arrugadas and mojo The Canary Island speciality is served with meat and fish as well as on its own as tapas. Papas arrugadas are wrinkled potatoes boiled in very salty water, drained and tossed in sea salt just in case they weren’t salty enough. They work particularly well when teamed with mojo rojo (a picante red salsa) and mojo …

Tenerife Do‚s Do shake hands with everyone, start with the oldest first. Expect a kiss on each cheek, a hug or a pat on the back from those you know. Do dress stylishly with nice accessories. Do leave your valuables in the hotel safe. Wear a money belt or something to keep money really close to your body to avoid … 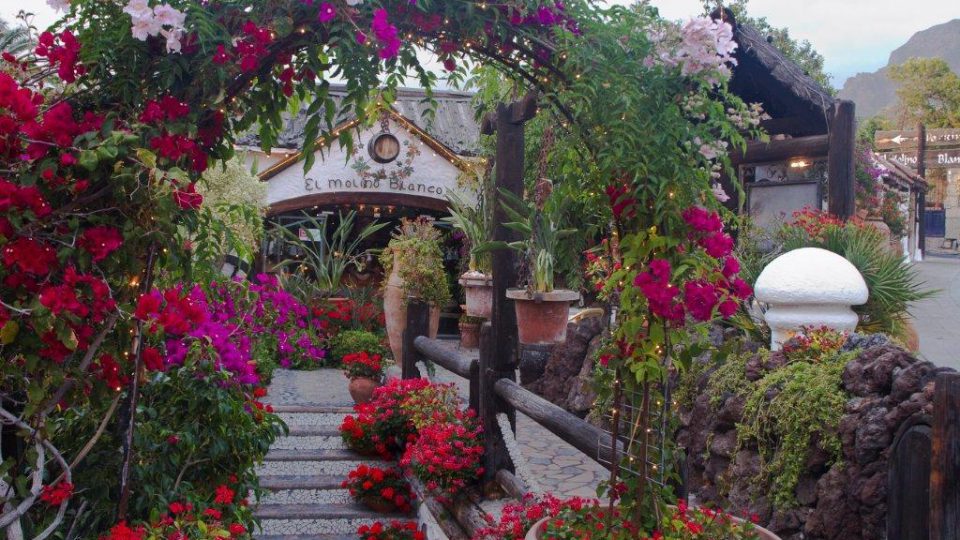 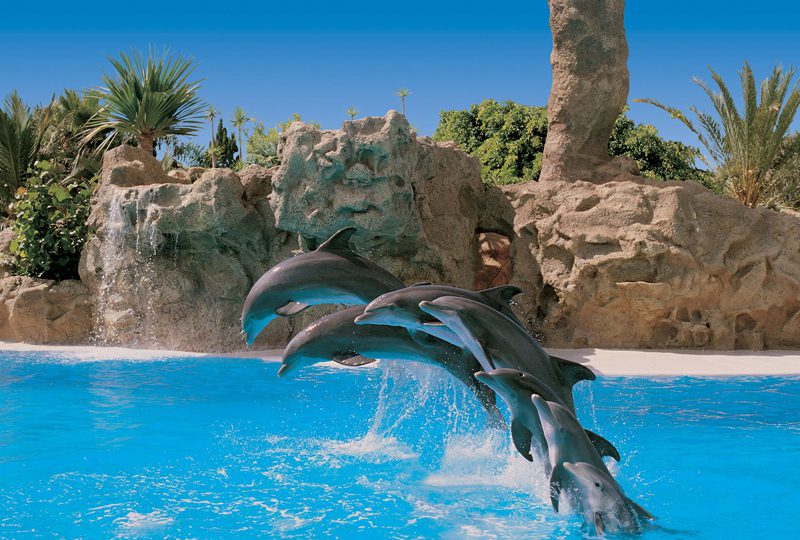 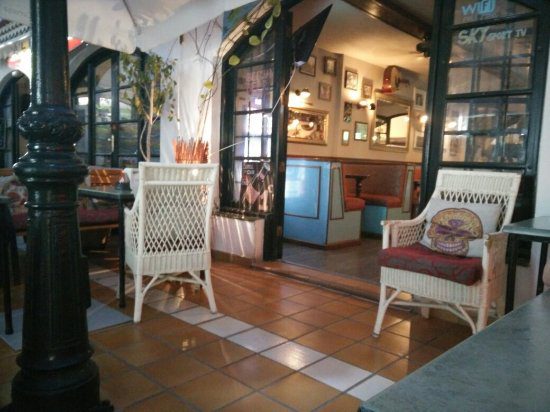 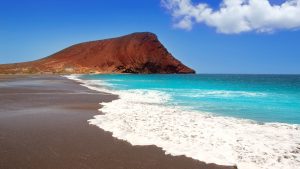 Tenerife is one of the best places for tourist attractions in Spain. It has beautiful…