Prosciutto Montano Vigezzino The ‚Prosciutto Montano Vigezzino‚ is the traditional ham produced in Valle Vigezzo following an ancient family recipe. A high-quality raw-ham is slightly smoked and juniper berries are used during this process to give the ham its unique taste. The accurate methods of salting and aging guarantee the quality of the product. Cheese of ‚Latteria Vigezzina‚ The ‚Cooperativa … 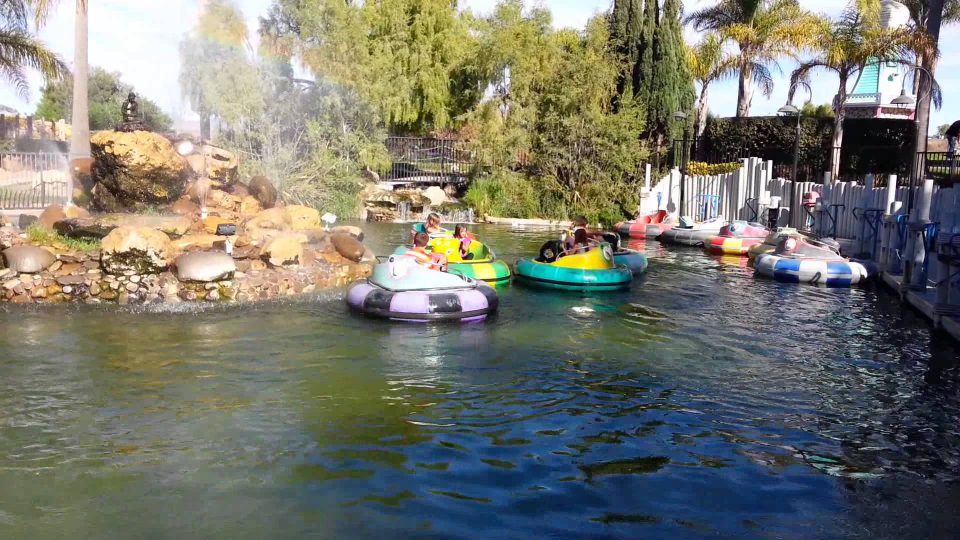 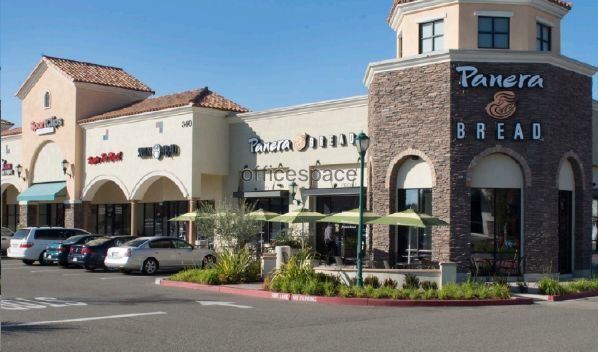 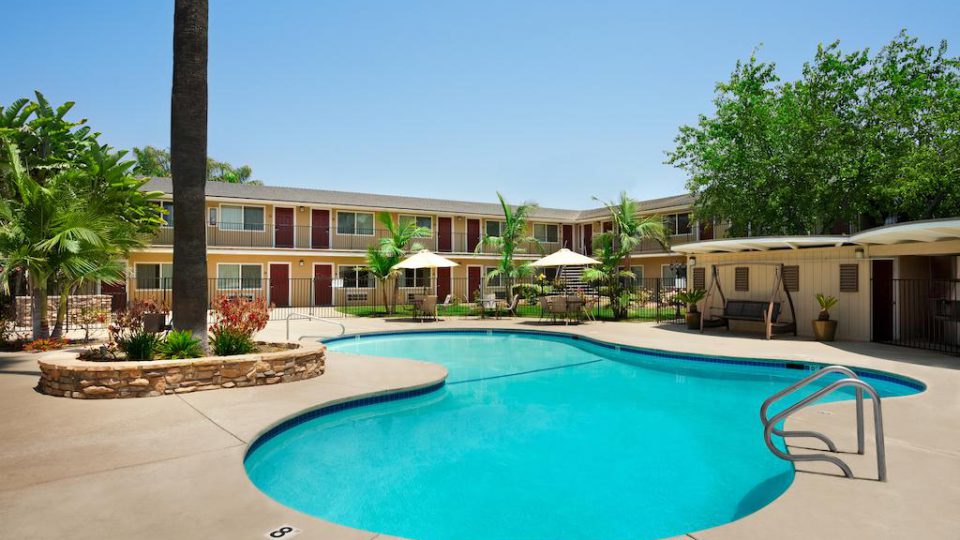 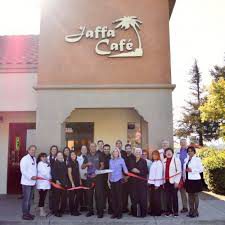 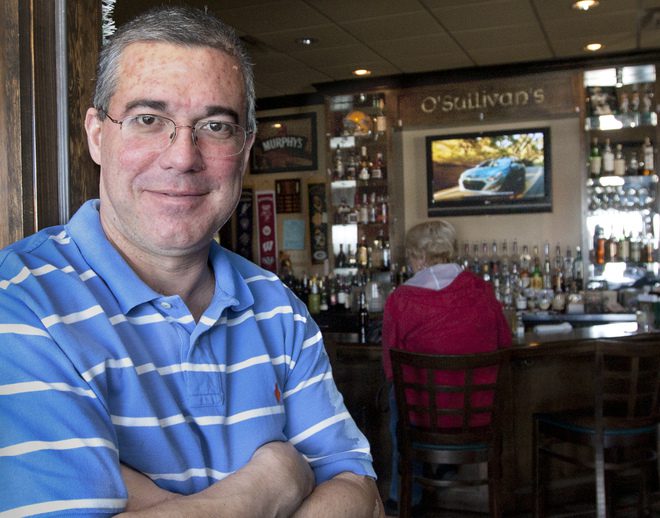