People have been crawling around the cavernous mountains of Asia for centuries, but remarkably, the largest cave in the world remained hidden from discovery deep in the forests of Phong Nha Ke Bang National Park in Vietnam until 1991. 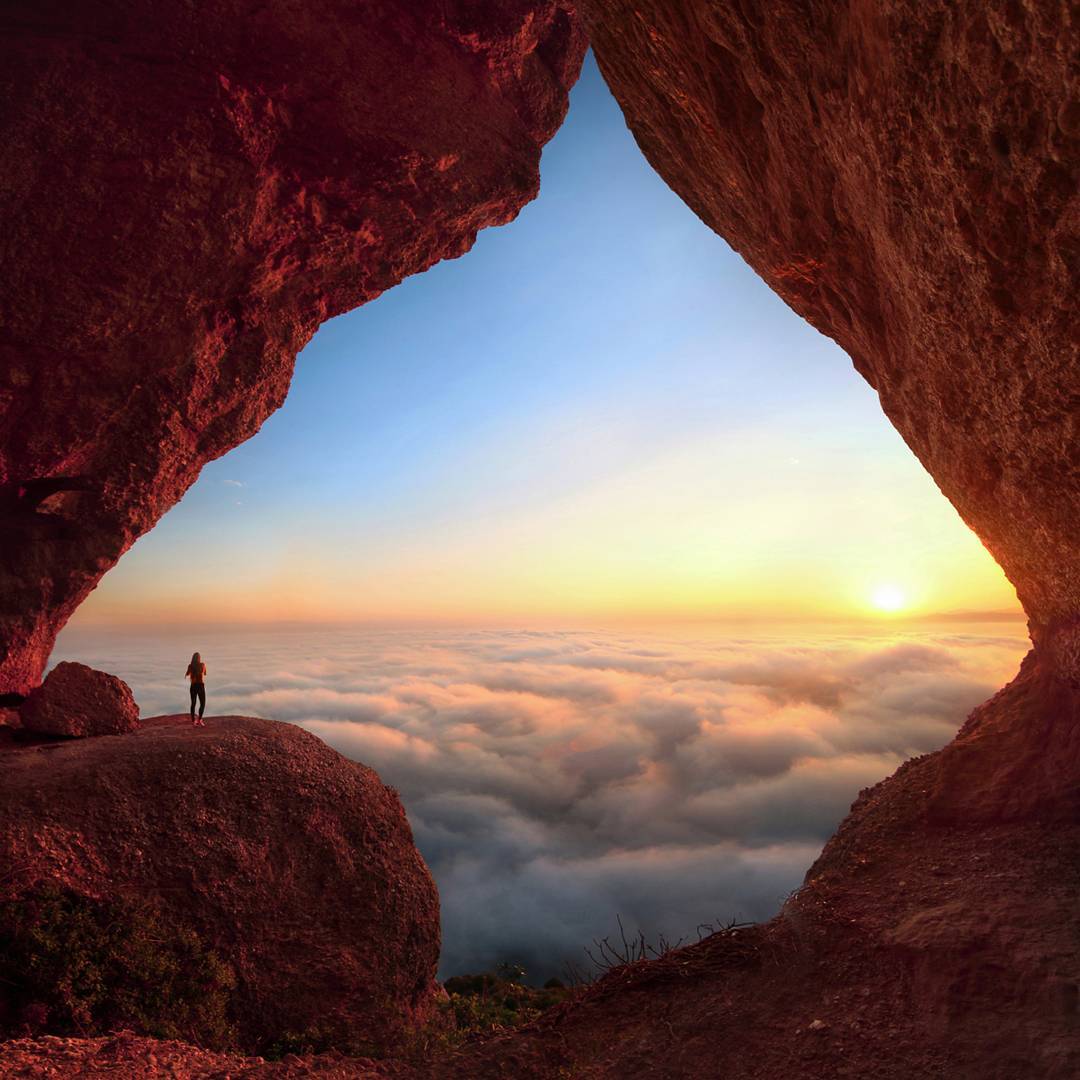 As the story of the Han Son Doong goes, local farmer Ho Khanh was walking along a stretch of lush forest within the heart of the Phong Nha Ke Bang National Park, Vietnam. It was an area that he had passed many times before and he was not paying any particular attention to his surroundings when suddenly the jungle floor opened up beneath him and Mr. Khanh only barely managed to hold on as the ground crumbled beneath him. When he was able to get his bearings, he peered into the gaping chasm that had suddenly appeared out of the thick foliage and saw that there was now a steep drop where he had stood that descended down into darkness. By pure chance and blind luck, this man had discovered an entrance that had remained hidden from man for millions of years into what would turn out to be the largest cave in the world, a behemoth five times larger than the largest known cave at the time.

In a world with so few unbeaten paths left, it may be difficult to imagine alabyrinthe that large remaining unpenetrated by man until the 1990s. But known caves of any size in that part of the world usually have some kind of shrine inside. But Han Son Doong has no shrine, no statues, pre-historic cave painting nothing. That isn’t to say however that the cave isn’t a jaw-dropping work of art in itself. It wasn’t even until nearly two decades after the farmer happened upon the cave that the rest of the world came to know about it when a group of scientists went exploring inside for the first time in 2009. The whistling sound of wind and roar of fiery stream in the cave heard through the entrance as well as the steep descent had prevented the local people from entering the cave.

Five times larger than the nearby cave that previously held the record of the largest in Vietnam, Han Son Doong was named after the Vietnamese words for mountain river, because of its own large, fast-flowing river inside it. The cave also comes with its own jungle explorers named the Garden of Edam as well as some of the tallest known stalagmites in the world, which are up to 70 m tall. It took a year for explorers Howard and Deb Limbert to even reach the end of the cave passage after their progress was stalled by a large 200 ft high calcite wall which was nicknamed The Great Wall of Vietnam. On the other side of the wall, they found a field of rare abnormally large cave pearls described as the size of baseballs.

The cave is believed to have been formed more than two million years ago and with that much time, it shouldn’t come as a huge surprise that this hidden other world had time to even develop its own climate. A widespread presence of calcium carbonate provides evidence that the cave has actually produced its own rain clouds and has experienced wetter and drier years over time.