This famous potato dish originated as a farmerÃ¢â‚¬â„¢s breakfast in Bern but can now be found throughout Switzerland. Today it is regarded as a national delicacy. These Swiss-style hash browns are often eaten as a side dish to accompany many other Swiss foods, often replacing fries or other potato sides. At its most simple, it consists of fried grated potato, although many people add other ingredients, often according to their region, including cheese, apple and onion. 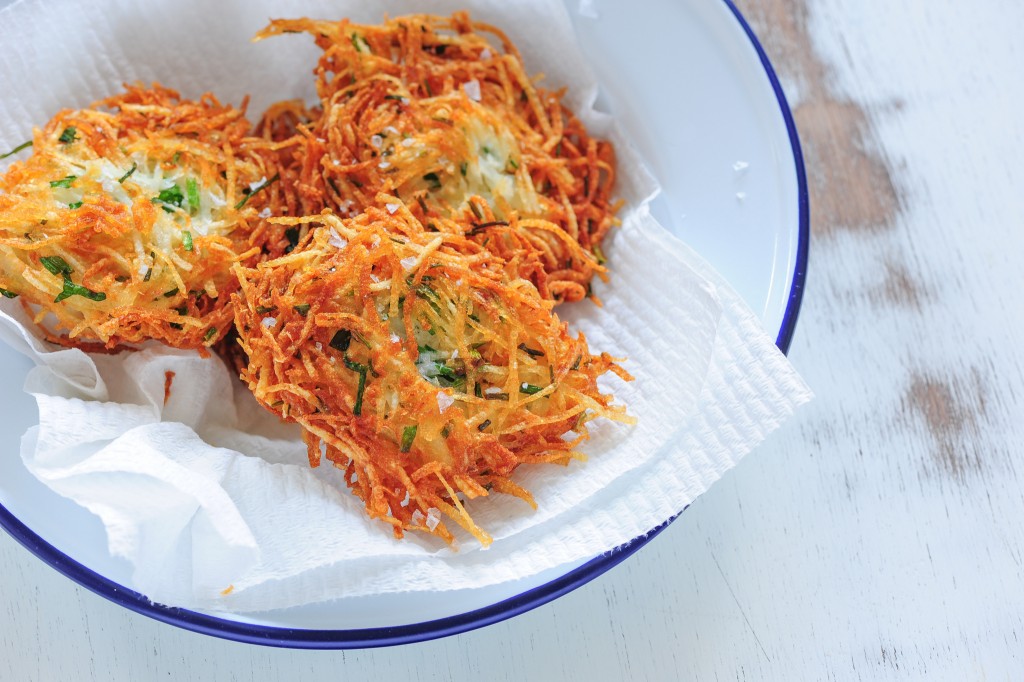 Literally meaning simply Ã¢â‚¬Å“meltedÃ¢â‚¬Â in French, this iconic Swiss dish can also be found inFrance and Italy. The Swiss version generally consists of a big communal pot of melted cheese, wine and garlic into which people dip bread as well as possibly olives, onions and pickles using delicate long-stemmed forks. Fondue is a great activity for a group of people and a lot of fun, the DIY nature of it being an excellent way to break the ice. It is served in many ski resorts, the warm cheese being more than welcome after a long day on the chilly slopes. 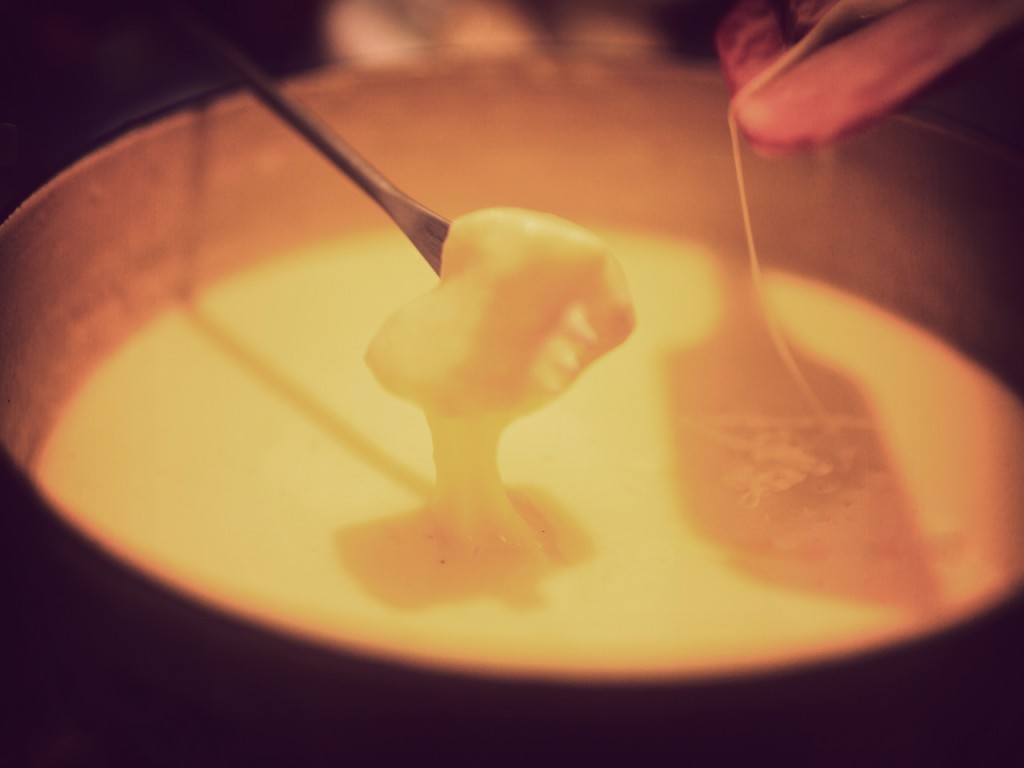 A recipe local to the German-speaking region of ZÃƒÂ¼rich, ZÃƒÂ¼rcher Geschnetzeltes simply translates to Ã¢â‚¬Å“ZÃƒÂ¼rich style sliced meatÃ¢â‚¬Â. The official dish is more precise than its name, always being made using veal and occasionally veal liver. At its most basic, it consists of strips of veal, brown sauce, onion, cream and white wine. Mushrooms and veal kidney are often added to it and this hearty, meaty dish is traditionally served with RÃƒÂ¶sti, rice or noodles.

Known both as the BÃƒÂ¼nder nusstorte and the Engadiner nusstorte, referring to the GraubÃƒÂ¼nden canton in which it was created and the beautiful Engadine mountain region within the canton itself, this is a sweet nut tart. Each bakery throughout the canton has its own recipe, but this rich dessert usually consists of a short crust pastry, cream, caramelized sugar and chopped walnuts. For those lucky enough to visit the gorgeous ski resort of St Moritz, there is a particularly good version to be found within the famous Hanselmann cafe. 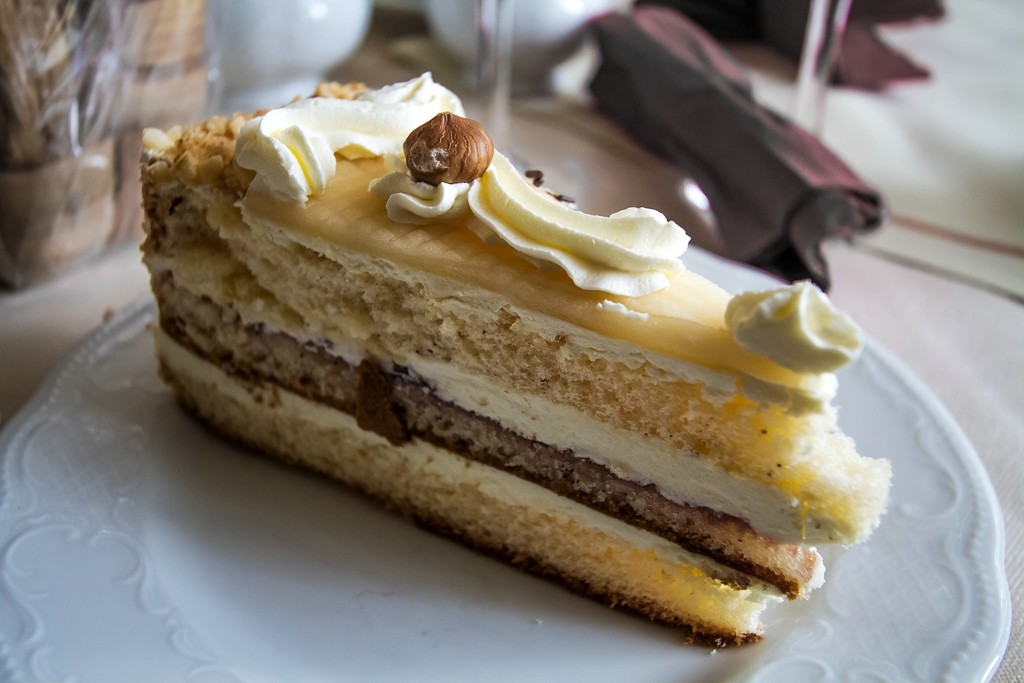 Invented about 600 years ago by local spice merchants during the Basel Council in order to sustain the ecclesiastical members who had been assembled, this sweet, glazed ginger bread is closely related to the German lebkuchen. These lovely biscuits are traditionally made with hazelnuts, almonds, honey, fruit and Kirsch and, while they can be found all year round, are most traditionally eaten during the Christmas season. Ã¢â‚¬ËœLeckerÃ¢â‚¬â„¢ means Ã¢â‚¬ËœdeliciousÃ¢â‚¬â„¢ and there is little doubt that you will find them to be just so. 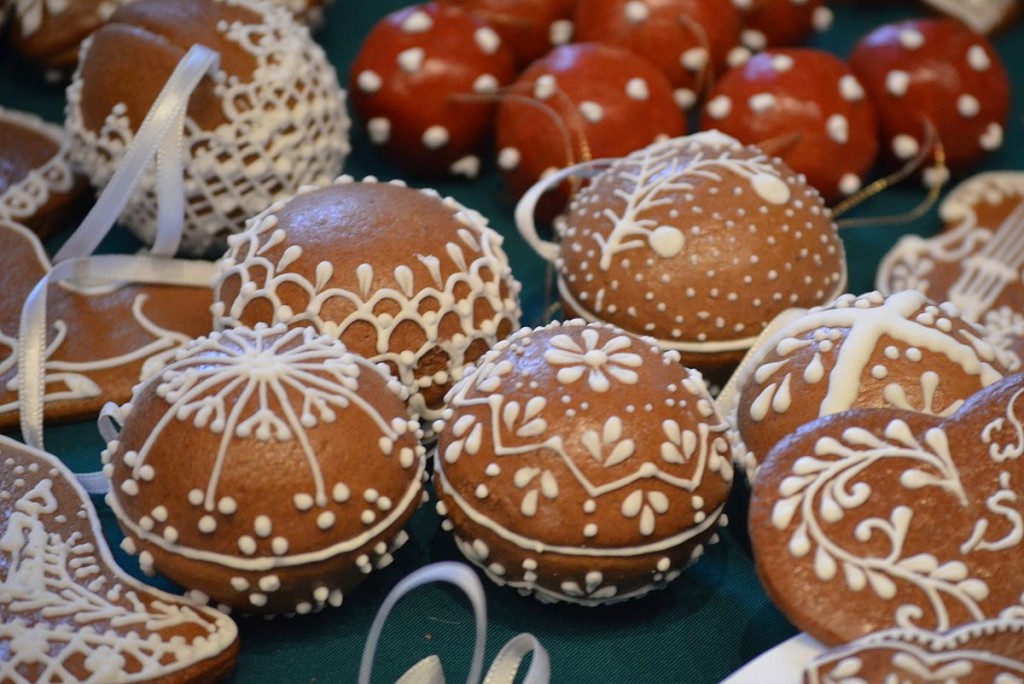 Originally from the canton of Valais, raclette is a local semi-firm cheese that plays a role in the scrumptious raclette dish. This consists of heating the cheese and scraping off the melted part to then cover potatoes, onions, vegetables and meat. Today, many Swiss families have their own specially designed raclette grills, which have little palettes on which individual slices of the cheese can be heated, while heating whatever vegetables have been placed on the top surface of the grill. Many ski resortsÃ¢â‚¬â„¢ hotels and restaurants have their own raclette nights during which guests can enjoy this fun and delicious experience. 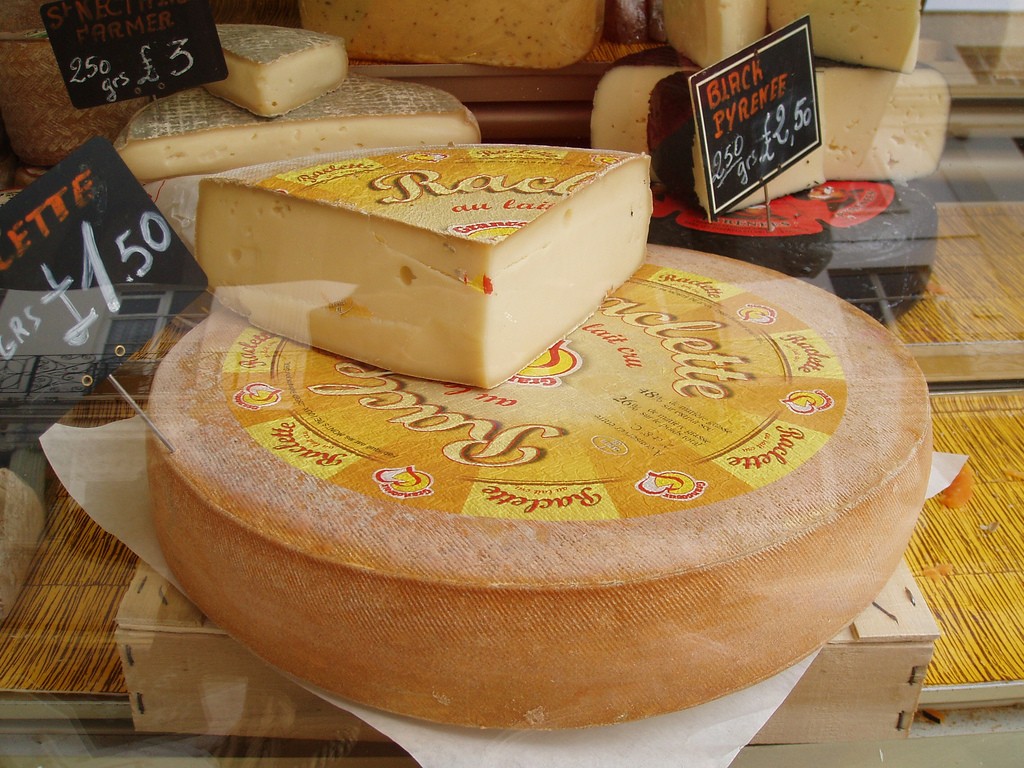 Originating from the German-speaking part of Switzerland, this filling meal is an interesting variation on macaroni cheese. Often called the herdsmanÃ¢â‚¬â„¢s macaroni, this dish was created using ingredients that the herdsmen working on the Alpine pastures would have readily to hand. This includes pasta, cream, cheese, potatoes and onions. It is often served with stewed apples and fried onion rings, as well as occasionally bacon too. This big, cheesy dish is great fuel to help make you through the cold Swiss winters.