The Andaman and Nicobar Islands, located in the east of the Indian mainland geographically, float in splendid isolation in the Bay of Bengal. Once a hill range extending from Myanmar to Indonesia, these picturesque undulating islands, islets numbering around 572, are covered with dense rain-fed, damp and evergreen forests and endless varieties of exotic flora and fauna. Most of these islands (about 550) are in the Andaman Group, 28 of which are inhabited. The smaller Nicobars, comprise some 22 main islands (10 inhabited). The Andaman and Nicobars are separated by the Ten Degree Channel which is 150 Kms. wide. 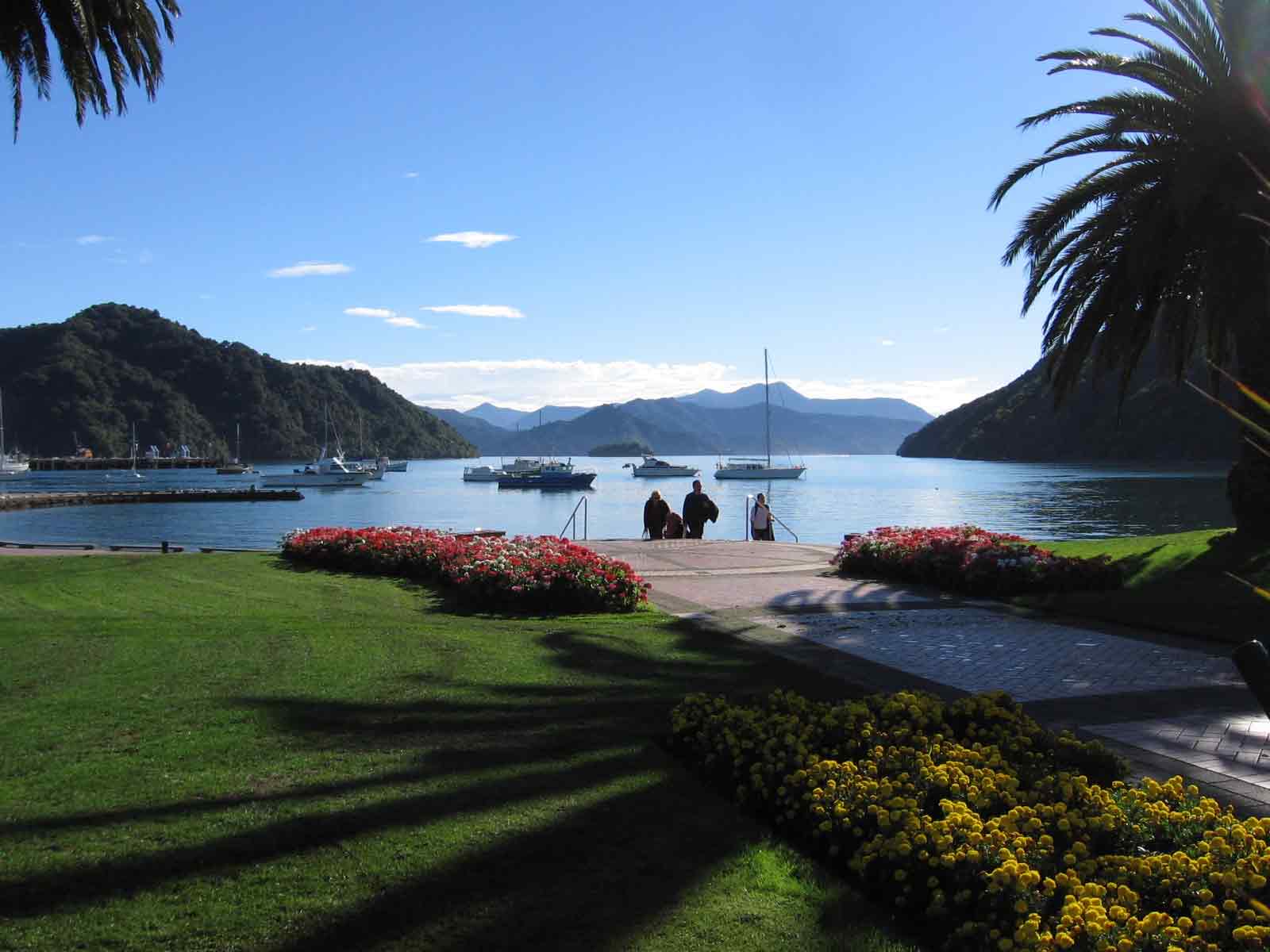 These islands also boast of freedom fighting daysÃ¢â‚¬â„¢ historically significant landmarks viz. Cellular Jail, Ross Island, Viper Island, Hopetown and Mount Harriet. The Andaman and Nicobar Islands have been declared as two of the 218 endemic bird area of the world. As many as 270 species and sub-species of birds have been reported existing in these islands, 106 of them being endemic. The Andaman Wood Pigeon, Andaman Padauk and Dugong are declared as State Bird, State Tree and State Animal respectively. There are about 96 Wildlife Sanctuaries, nine National Parks and one Biosphere Reserve in the islands. These islands are blessed with the bounties of both south-west and north-east monsoons. Winters: Winters start in December and end in February. However, unlike most of the mainland, temperatures still remain above 20 degrees throughout. The average minimum temperature remains around 22 degrees, while the average maximum reaches around 30 degrees making daytime a bit warm.

Summers: Beginning in March and lasting till mid-May, the average minimum temperature remains around 24 degrees while the maximum temperature can reach somewhere around 37 degrees.

Monsoons: The monsoon usually hits Andaman around late May and lasts until mid September. This is probably the least-recommended time to visit the islands. Strong winds, frequent rain and low visibility underwater are common during this season.